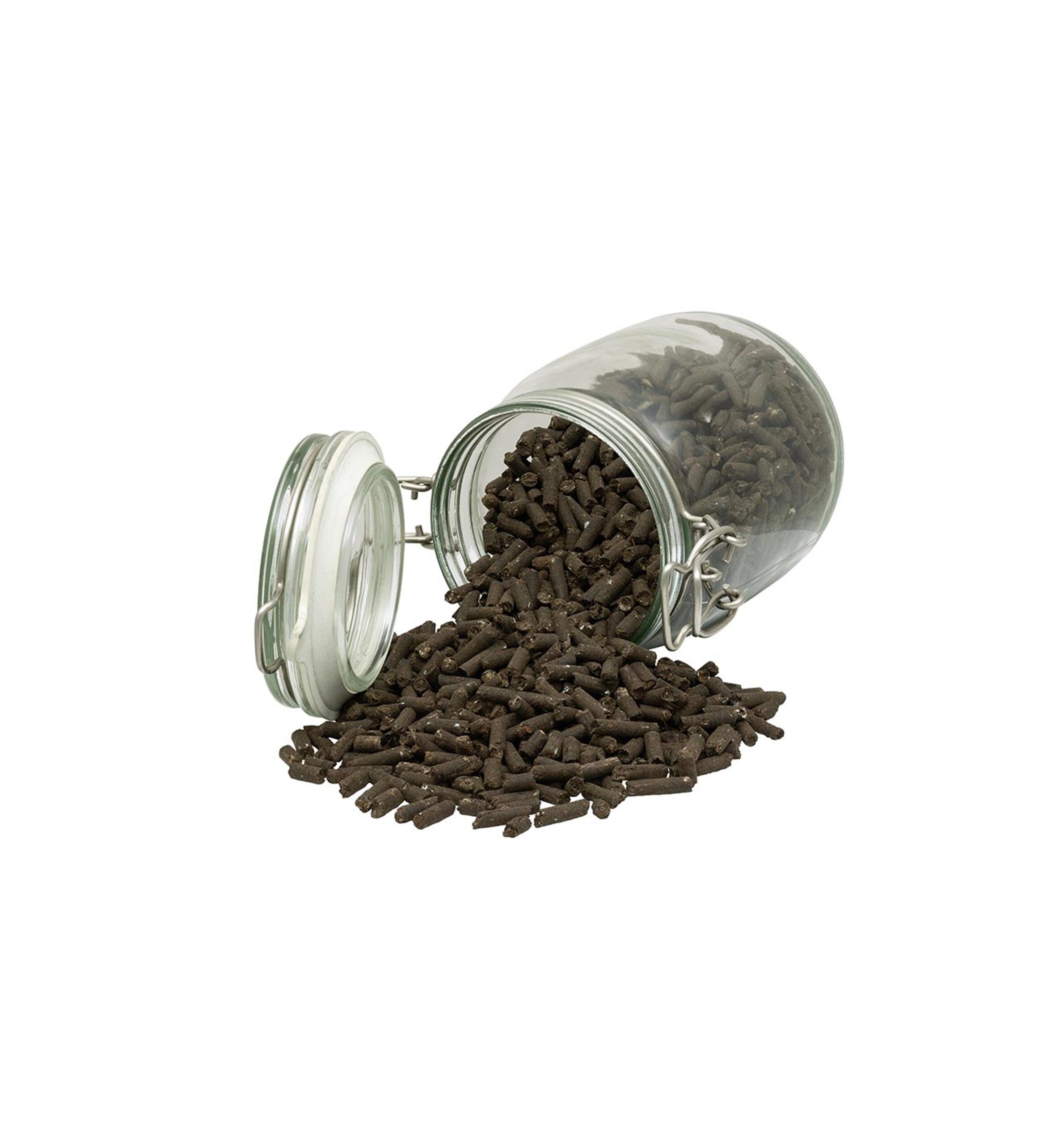 If you have ever opened a coconut and noticed the fiber-like and stringy interior, that is the basis for coco peat. It is used in planting and comes in several forms. Coco peat for plants is also known as coir. It is widely available and a traditional liner for wire baskets.

Potting soil is readily available and easy to use, but it has its drawbacks. It often doesn’t drain well and may contain peat moss, which is strip mined and causes environmental damage.

The best alternative is coco peat soil, planting in coco peat provides numerous benefits while recycling what was once a useless product. Coco peat soil is made from the pith inside a coconut husk. It is naturally anti-fungal, making it an excellent choice to start seed but it is also used in rugs, ropes, brushes, and as stuffing.

Coco peat gardening is also used as a soil amendment, potting mix, and in hydroponic production. Coco coir is so environmentally friendly that it is reusable.

You just need to rinse and strain it and it will work perfectly again. In a comparison of coco peat vs. soil, the coco peat retains much more water and releases it slowly to plant roots.

Get our updates on new arrivals and discounts.